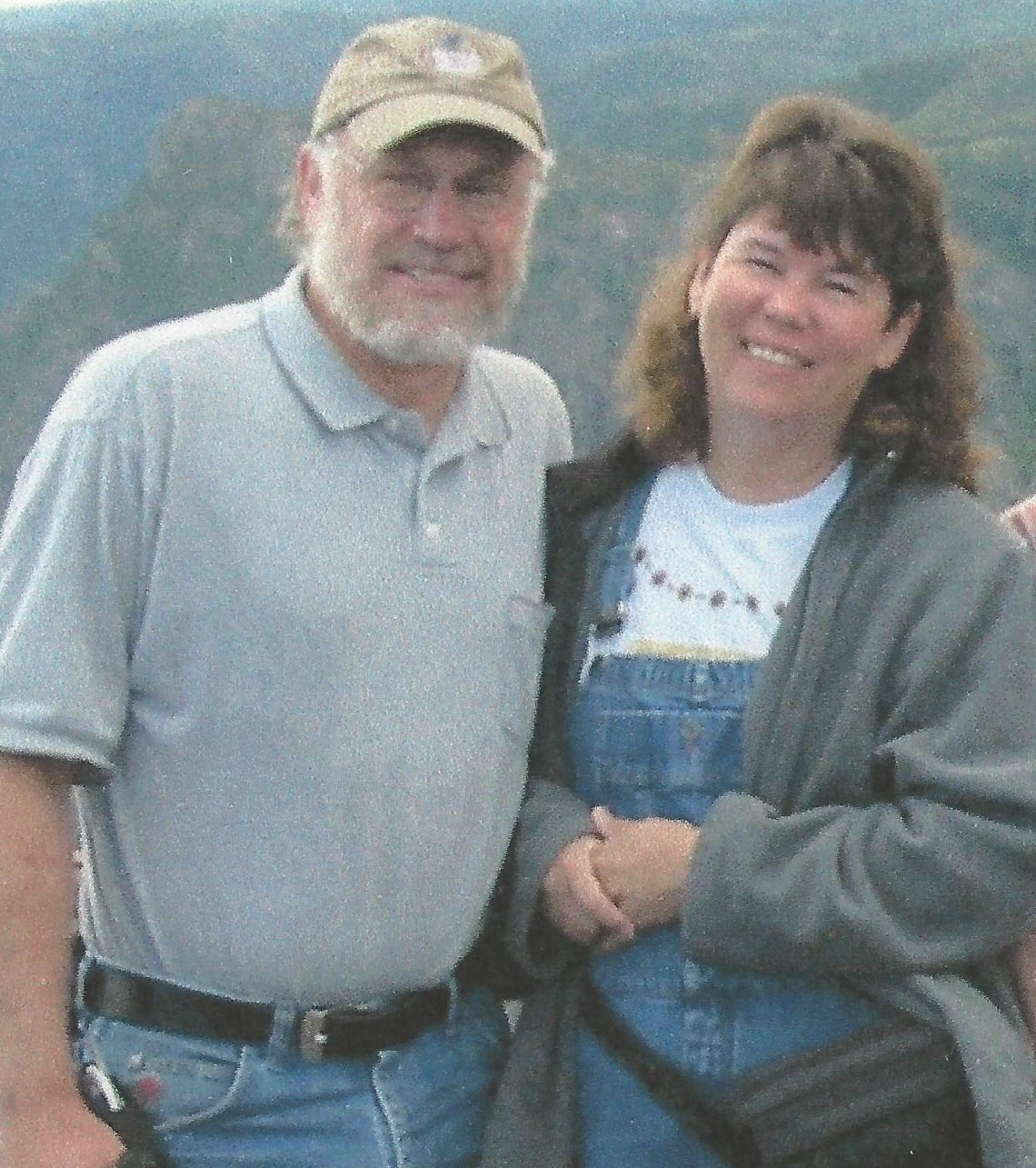 Reflections on the Adventure at Arrowhead Drive

As far as we have been able to determine, the block building on Arrowhead Drive was constructed in the mid 1980’s to be a shop/foundry for bronze artwork.  The foundry never materialized so the building was used primarily for storage.  One owner tried to use it for a diesel repair shop but was prevented from doing so because of zoning restrictions.

It was a rugged experience at first.  Without plumbing we had to use chemical toilets. And it was cold, drafty, and kind of ugly.  Nevertheless, it was an exciting time. We had very little resources, but soon found money coming in, at first from other churches, and little by little from individuals.  A Vineyard church in Gillette Wyoming (pastors Gordon and Cathy Harper) gave its entire building fund, $7500.  East Helena Family Life Center and Neighborhood assembly each gave generous offerings of several thousand dollars each.  A lady in Helena was remodeling her house and gave all her old oak cabinets, doors, and windows (appraised value $35,000).  Nearly everyone in the church pitched in to help.

We committed early on to do all we could to meet building code and zoning regulations.  As a result, we found the building code department folks to be very helpful.  The wonderful neighbors to the north, Gary and Lisa Lesofski traded land with the Vineyard to make room for the septic drainfield.

We did little advertising.  We simply attached a banner to the front of the building and placed a sandwich sign at Masonic Drive/Arrowhead drive.  Soon afterward though, a strong wind blew the banner away and about the same time a hay truck lost its load and destroyed the sandwich sign.   As we were looking to replace the signs, we felt the Lord saying, “No, just trust me.”  So for the next two years we had no sign and no formal advertising at all.  Amazingly, we experienced numerical growth.  New people did the hard work to find us.  That wasn’t the only time that weather seemed to work in our favor.  Right when we needed a new roof, a hail storm came along and the insurance provided a new roof.

Little by little the building project progressed, although it seemed painfully slow at times. At about 80% completion things stalled, running out of money and energy.  We borrowed money to complete the job, but looking back, I’m not sure that was the best thing we could have done.  While the building remained unfinished, there was a sense of excitement, a pioneering experience.  But once the building was finished, a surprising thing happened, a different mood came over us.  It was like we shifted from pioneer mode to settler mode, and we weren’t’ sure how to handle the new role.  It required a dramatic shift in our thinking and in how we saw ourselves and our mission.  After an extended “dry time” we recovered and enjoyed God’s presence and our new role in the finished building.

Other events unrelated to the building project led to Stan and Debbie’s retirement and eventual shutting down the Vineyard in Helena.  Looking back on this adventure from a Kingdom of God perspective, it has become clear to us that the Vineyard fulfilled an important role in pioneering the church facility in the North Valley so that Living Hope Fellowship could take over where Vineyard left off.  God remembers everything about the project, every prayer, every song, every contribution, every workday, every smashed finger.  It all counts in his Kingdom.  We are excited to see what God is going to do next.

Living Hope is standing on the shoulders of some awesome people.  We can’t begin to name everyone who helped, but here is a list of people who contributed significantly to the building project:

First, and perhaps most importantly, two teams who made all the difference:

If we have forgotten anyone, we pray they will forgive us.

We have long loved Tobe and Barb Johnson and the folks at Living Hope and we share not only the same Lord, but also many of the same values and longings of the heart.  We pray all God’s riches and blessings upon Living Hope Fellowship in their new adventure in the Helena Valley.